Henry V at the Lion Hotel

In November, 1415, King Henry V was entertained at the Lion Inn in the High Street on his return from the battle of Agincourt by Squire Northwode, of Milton. It is believed that he dined in the hall there, and his retinue were accommodated.

Seven years later his body was taken through Sittingbourne on its route from France to Westminster Abbey. 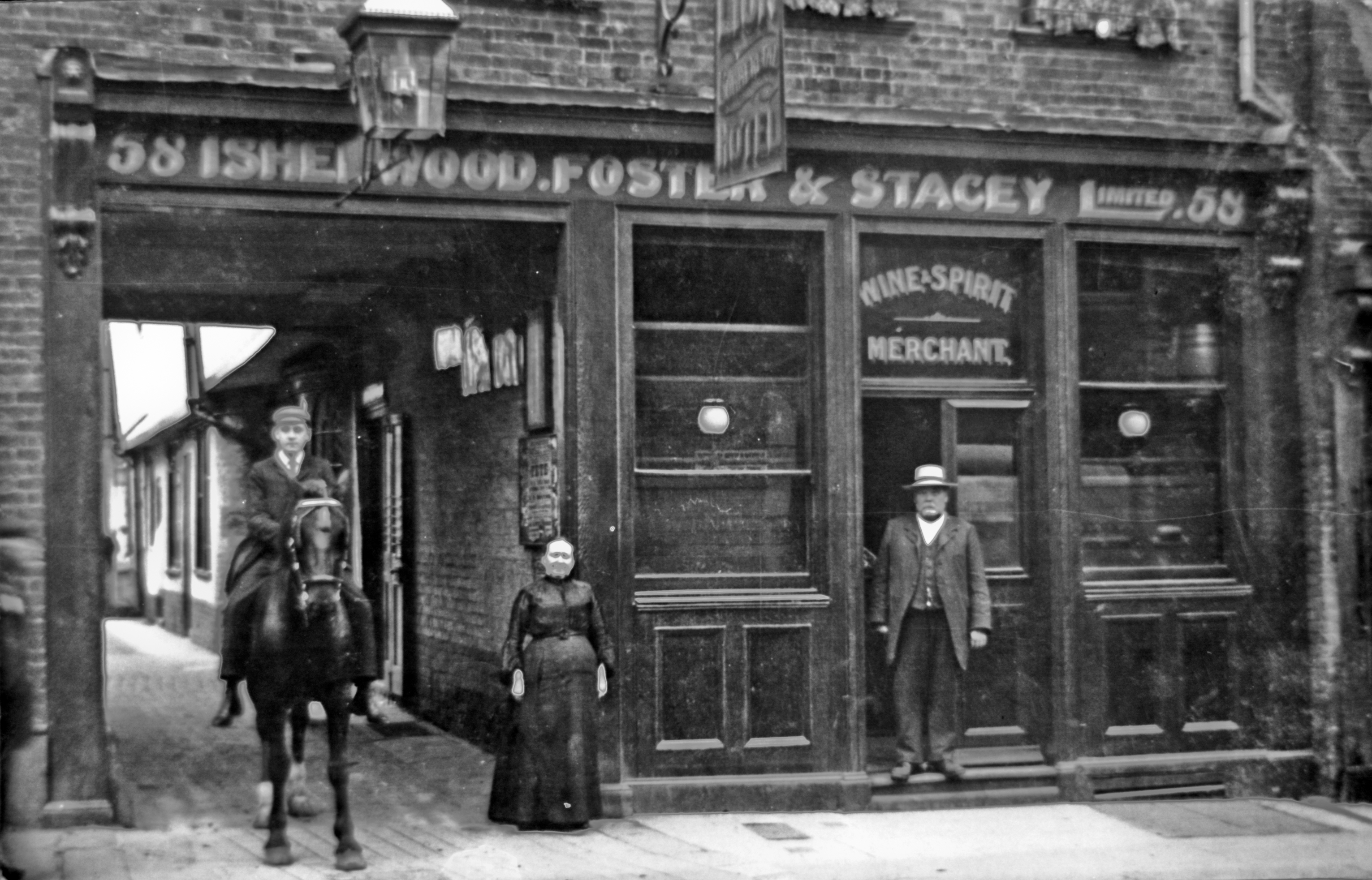 At one time Milton Creek at Sittingbourne was by far the largest of the ship/barge building areas on the Kentish Swale. Barges for the transport of raw materials, bricks and paper were built here, and during the Second World War, minesweepers, torpedo boats and harbour launches were constructed at Sittingbourne. 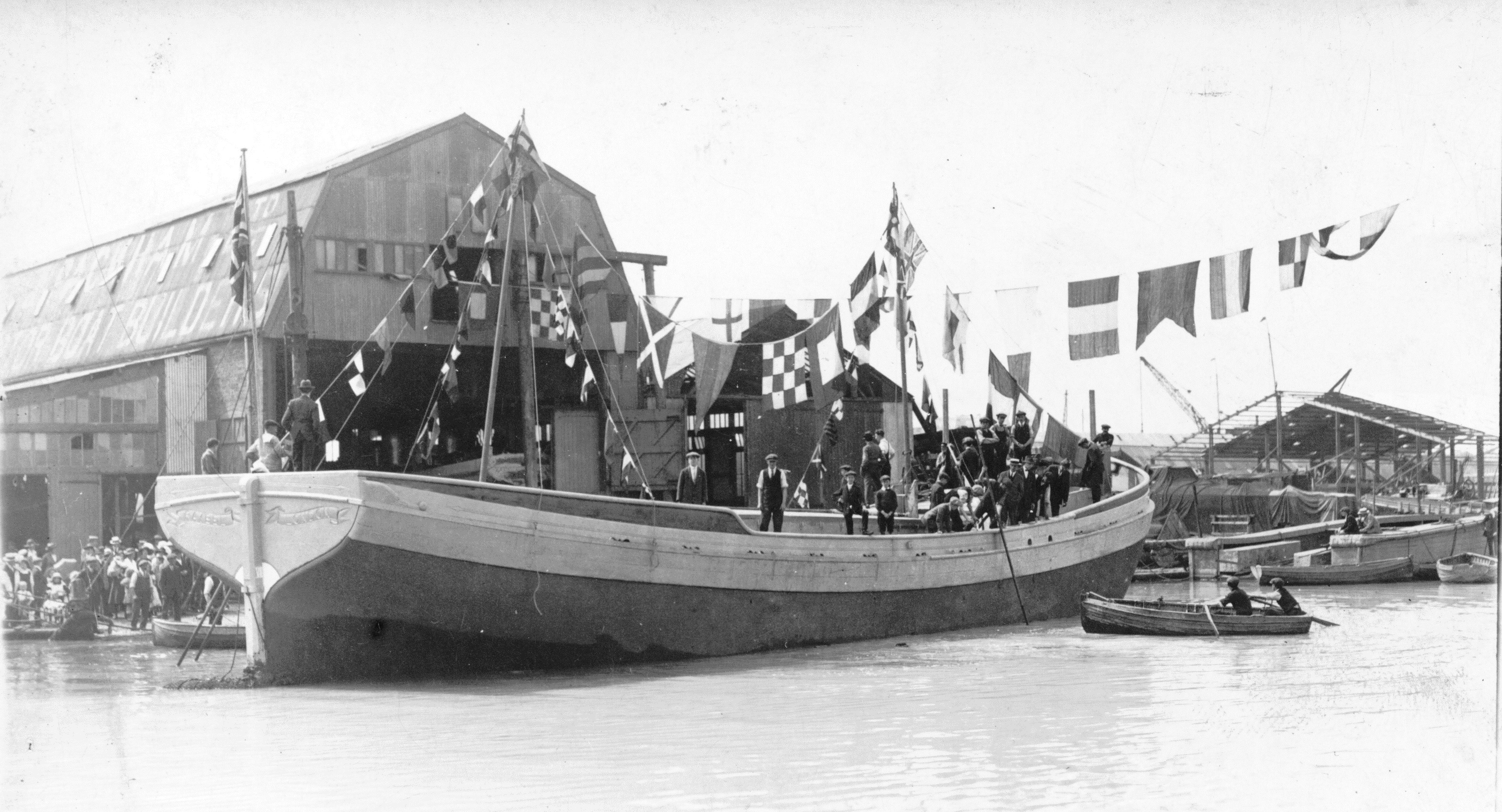 Until 1969 Sittingbourne had a regular stock market and auction in the ground behind the Bull Hotel in the High Street. In the early years, cattle would be herded to and from the market, and would quite often break free, running amok down the High Street. 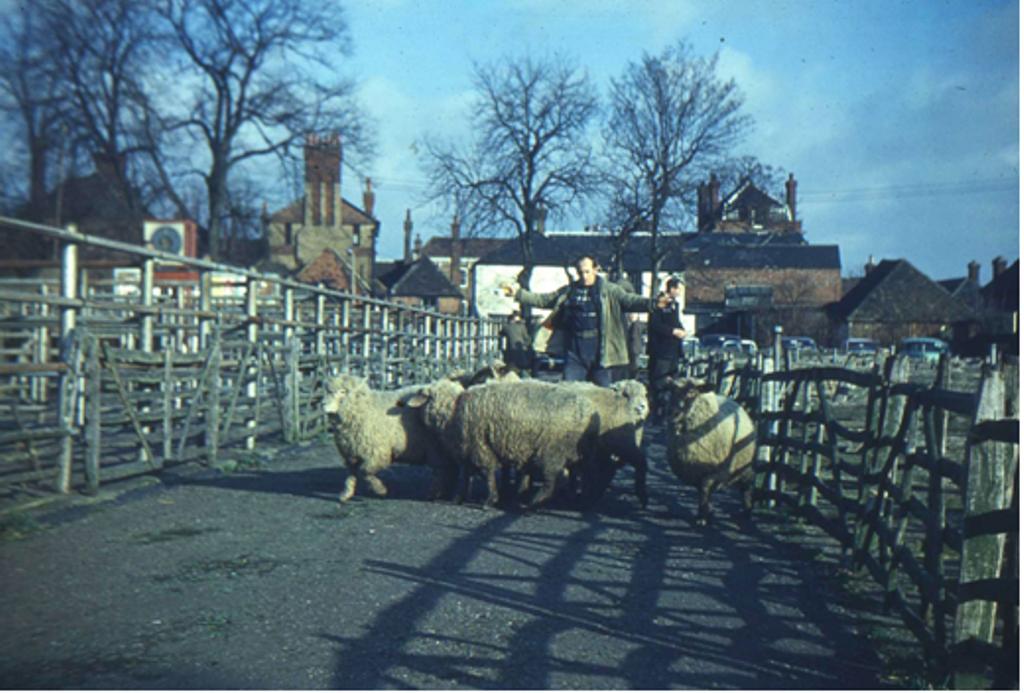 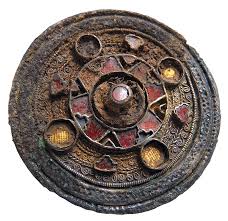 The discovery in 1970 of the Graveney boat – an Anglo-Saxon boat built circa 900AD – revealed the earliest evidence of hops in the UK. However, Faversham's first known link with brewing follows the founding of the town's abbey in 1147 by King Stephen. Within the site was a brewhouse, which produced ale for the monks.

The abbey was approximately one-third of a mile north of Shepherd Neame's present site with the brewhouse close to the north-east end of Abbey Street above a well, containing natural, chalk-filtered water.

By 1327, brewing in Faversham was conducted by at least 86 women, known as ale wives. Most of them sold their beer from their homes, but some were innkeepers. 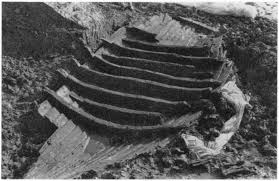