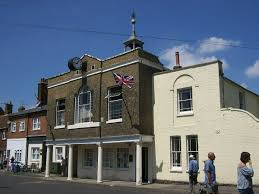 The Queenborough Guildhall Museum tells the fascinating story of this historic town. From a small Saxon settlement to wealthy Borough with a Royal Castle built by Edward III. Queenborough is full of Victorian industrial heritage and Queenborough was home to hundreds of minesweeping vessels during the Second World War. 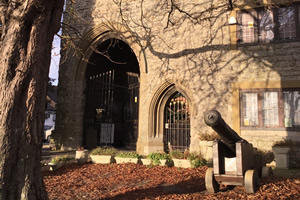 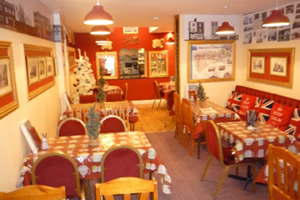 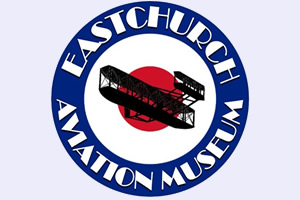 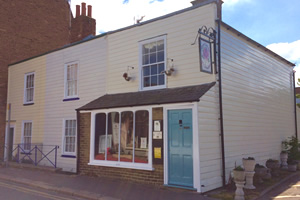 Rose St Cottage is a fine Grade II listed Kentish clap-boarded building with original features. It is one of the last 3 remaining in Sheerness constructed by and for Sheerness Dockyard workers in the early 18th Century. One-time home to the Kick’s shipwright family, it has strong associations with the history of the Dockyard and is furnished with objects relating to this and other Sheppey histories. Our volunteer team runs it as a Heritage Museum and Arts Centre encouraging active and inclusive community participation in learning about and enjoyment of local history and culture.